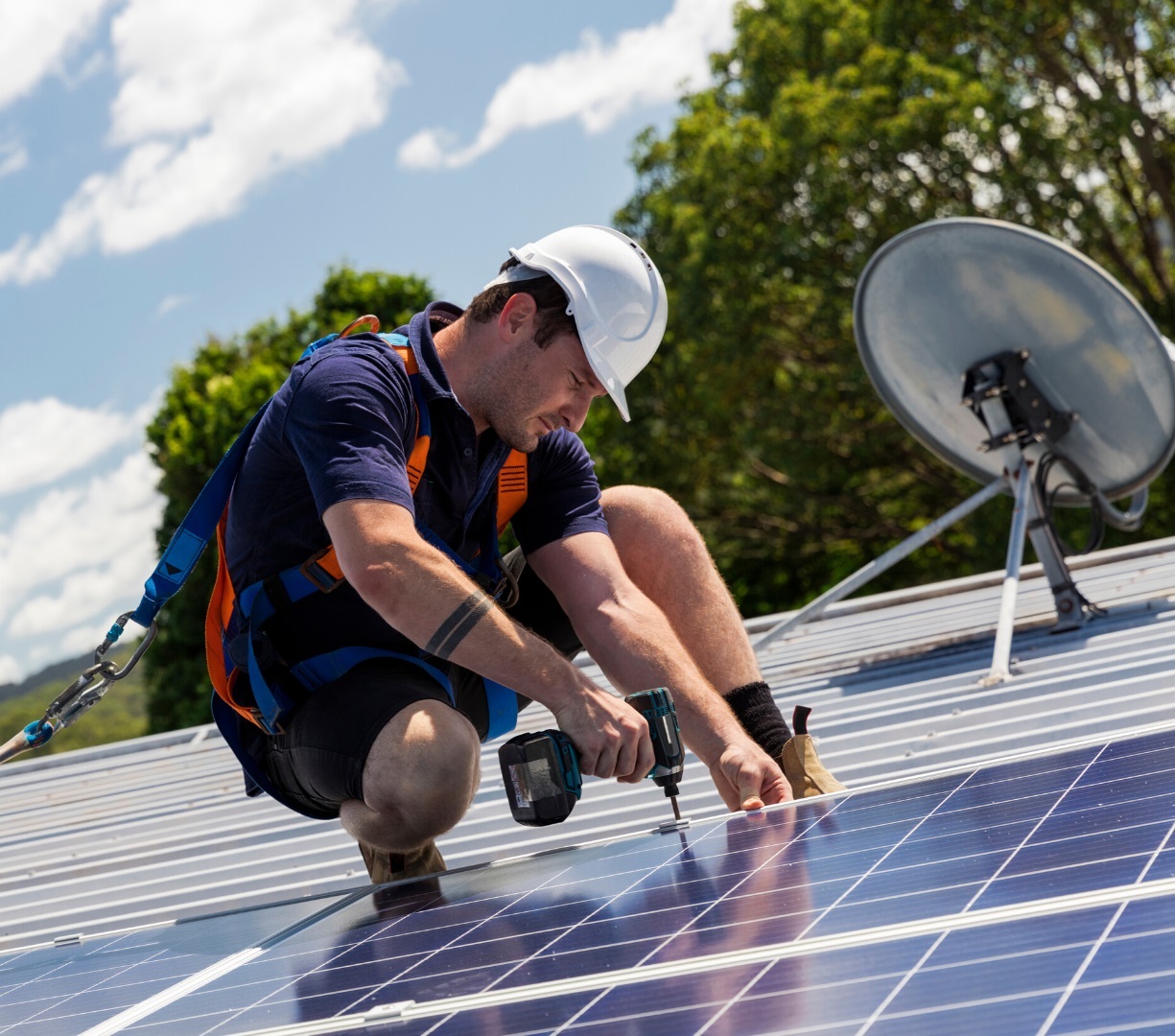 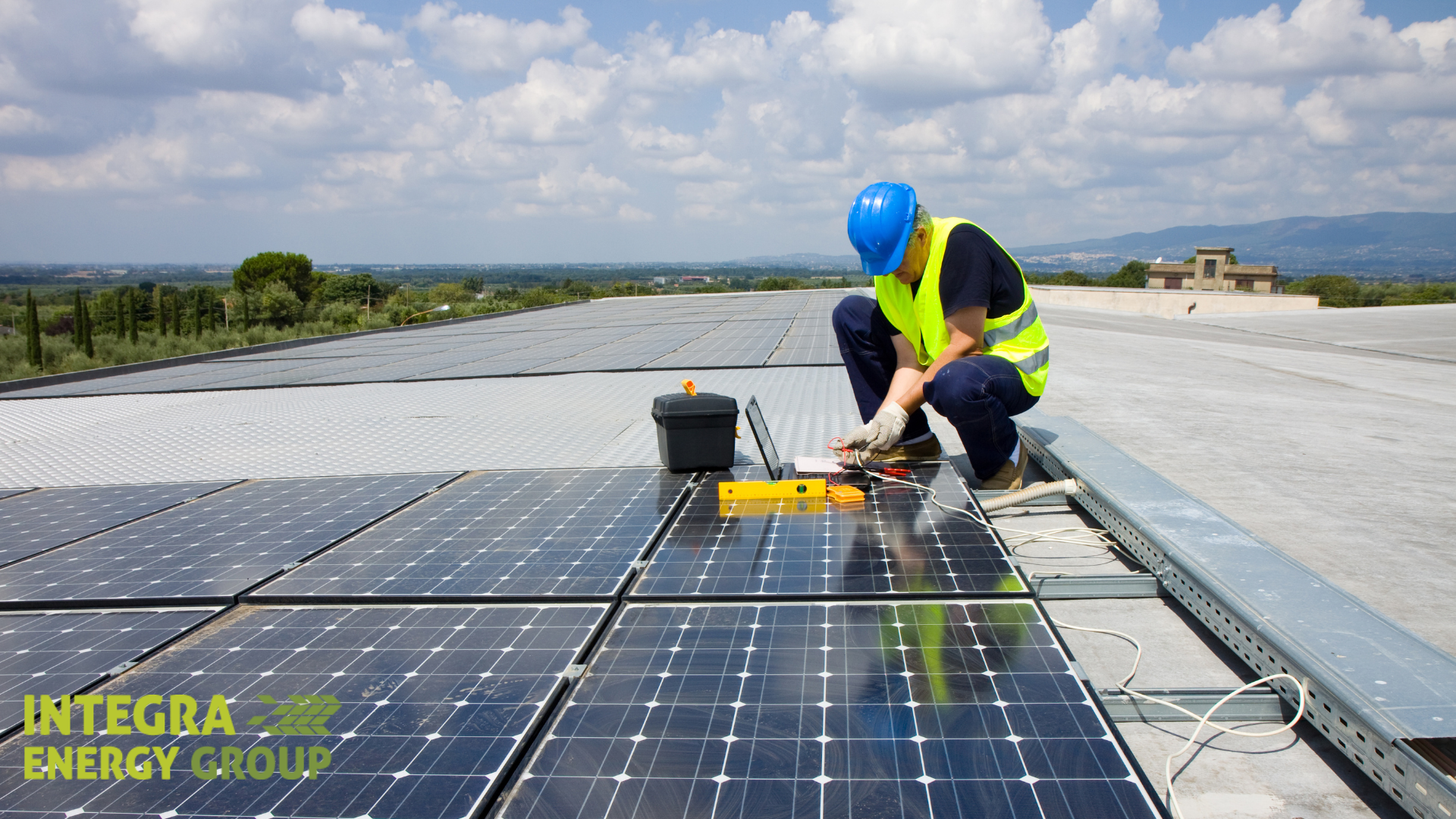 In October 2020, IKEA Australia announced that it would establish the first renewable energy positive store in the country. Before we delve further into this, we need to understand the concept of energy positivity. Energy positivity does not simply mean to have a net zero energy consumption, on the contrary, it means effectively producing electricity/energy and in doing so, being a provider instead of a consumer. Any organisation or household that produces more energy than it consumes is said to be energy positive. This is possible only through energy efficiency and through renewable energy, particularly in countries where this type of energy is promoted and supported through subsidies and tax emptions. If Australia comes to mind when thinking of a country that strives towards renewable energy, then that is a good thing. Renewable energy is high on Canberra’s agenda when it comes to both domestic and foreign policy, and rightfully so. A nation that has a massive carbon footprint and one that is dependent on others for its energy needs can never truly be independent and sovereign in the strictest sense of the word. For Australia, a nation blessed with the resources, both natural and human, to become energy self-sufficient, it would be criminal not to do so. Australia’s path to energy independence is powered by efficient solar panel installations.

Efficient solar panel installations and Australia are a match made in heaven, so to speak. Of the 365 days in a year, 107 are sunny in Australia, and 129 are partially sunny. This adds up to 236 sunny days out of 365. With modern solar panels becoming more and more efficient in their use of partially sunny days and their back face technology, it is only logical that Australia adopts solar panels on a large scale. Efficient solar panel installations are the key. The more efficient the panels, the closer a residence or company can get to energy positivity. This is exactly how IKEA went energy positive. They key steps include:

Going Off the Grid with Energy Independence

Up until recently, living “off the grid” has generally been considered a somewhat “radical” way of life. This has changed in recent years because of exorbitant and ever-increasing housing prices, soaring utility bills and the dangers of climate change. While living “off the grid” generally includes growing one’s own food and disconnecting from municipal sewerage and water supplies, the most vital step is becoming energy independent, or better yet, energy positive.

But let’s face it, living off the grid is not for everyone. In fact, the average Australian may still find the idea somewhat radical and, quite frankly, uncalled for. Not everyone can settle for a life in a small community living by themselves. Most people, however, will most likely not be averse to the notion of earning free money through energy positivity instead of having to pay energy bills.

Since human-kind discovered electricity and put it to work for us, there has always been a particular relationship between the suppliers of this wonderous creation and the consumers, namely one of give and take. Well, this may be on the cusp of changing, thanks to efficient solar panel installations. For the first time in history, we may be on the verge of having consumers produce and sell their own energy. Instead of having to pay bills at the end of the month, imagine a scenario where you earned money from your efficient solar panel installation. Not a bad catch, is it? This may seem far off, but it is actually much closer and much more feasible than most people think. The IKEA store is just one example, and a very large-scale one at that. But the bottom-line is that if one store can achieve energy positivity, then it most certainly can be done.

The benefits of energy positivity are many. For the most part, they include:

But before everyone decides to spend their life’s savings on the noble dream of becoming energy positive, there is still the not-so-small issue of price to consider. Price will vary from place to place. For instance, if a consumer aims to set up an efficient solar panel installation in Melbourne, their prices will differ considerably from an efficient solar panel installation in Sydney, or Hallam or Perth. Price, in the solar PV industry, changes with location as it does with most other things. And then there is the size of the establishment to consider. A ranch in the middle of the Australian outback will be considerably easier to make energy positive because of the sheer availability of real-estate, than a flat in Melbourne. Aside from this, the energy habits of the consumers, the number of occupants and their energy demands will also play a role in determining the total cost.

The bottom line is that becoming energy positive is indeed possible and not just that, it is a worthwhile goal for many Australians. Not only can it reduce overhead costs, but it can also act as a supplementary source of income for the occupants or business owners. To that end, Integra Solar is committed to providing our customers the finest hardware in the market. If you are serious about becoming energy positive, look no further, and if you are still on the fence about it, take a look at our offerings and see what you like. Our experts are available 24/7 for your support and er bring the nation’s best to your doorstep. Become energy positive today, with Integra Solar.