Solar Power Can Help You Save Money & the Environment 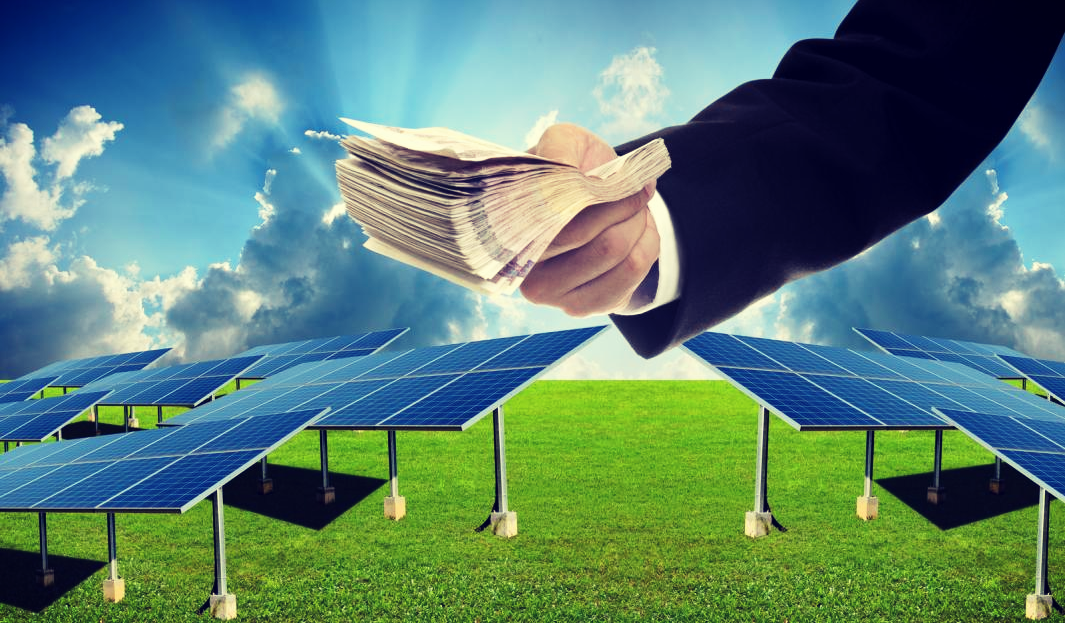 Most people initially found solar power attractive because of the environmental benefits. This is true because like electric cars, solar energy was first a niche product, available only to the super rich, who wanted to feel good about helping the environment. This is actually a very successful marketing strategy pioneered by the likes of Elon Musk himself. When he was starting out Tesla, which today is one of the world’s largest automobile manufacturers, Elon Musk planned to cater only to rich clients and who could afford a novelty like an electric car. As more and more people bought it, more money went into research and development, helping make a new model of electric cars (the Model S) which, while expensive, was very much intended to be a daily driver. The Model S saw wide acceptance, and orders went through the roof. This allowed Tesla to draw in more finances and allocate them to creating cheaper and more easily available models of electric cars like Models 3, X and Y. So, what started off as a novelty has grown into a global phenomenon. The same is true about solar panels. The people who were drawn to the earliest were those who were concerned about the environment. This pulled in more funding for companies to do R&D, and today solar panels are cheaper than ever and getting cheaper still. The one advantage the solar industry has over other industries like the EV industry, is that countries like Australia have made adopting solar power a national priority. Subsequently, large amounts of capital have been invested in solar power and solar panels have become a major export of countries like China and others. Today, many countries are catching up to the necessity of electric cars, and Europe plans to ban petrol/diesel cars by 2035.

Today, most people who are adopting solar power are doing so because it makes financial sense. Not only is the entry barrier a lot lower, but solar panels are also proven to help save money in the long run. This has been a major boon for the industry, as more and more people think that it is a wise decision to invest more in the short term and save big in the long term.

The Best of Both Worlds

With solar panels, you don’t have to choose between saving the environment and saving money. You can do both! Solar power is renewable, clean, and free (aside from the cost of purchasing and installing a system). It requires minimal maintenance and almost no adjustments unless you want to tweak your system’s orientation for maximum output every season. So how exactly does solar power help you save money? Let’s find out!

It’s fairly straightforward if you think about it. Solar power helps you save money by reducing, or in ideal cases, altogether eliminating, your electricity bill. Depending on your energy bills and income status, it may not seem like much, or it may seem like a lot. If you’re in Australia on an average income, you’re probably already seeing the benefits of going solar. Examples of it are probably all around you. Some of your neighbours might have gone solar by now already! If you have disposable income and saving $50 – $100 does not really seem like it’s worth the investment, bear in mind that these numbers add up to a ginormous sum in 20-30 years. Let’s do some math!

These numbers were calculated assuming annual inflation and increase rates of 3.4%

So, with solar panels, if you install a system today, you’re effectively paying now for electricity that you will use in the next 20-30 years. And because of inflation and rate increases, your savings will increase over time, as the energy from the sun will always be free, but grid electricity keeps on getting more expensive.

Now, savings will vary from place to place, but they largely depend on the following three factors:

On average, we have calculated that with a 6.6kW solar PV system, the average Australian will have paid it off within 3-5 years. And since we sell systems that last over 20-25 years, you can expect to be making savings over the next 15 – 22 years. That’s a lot of savings!

Solar panels produce exactly zero emissions. No greenhouse gases, no pollution and no direct or indirect effects on the atmosphere. If anything, solar energy tends to have a positive effect on the environment overall, should it be used to replace conventional forms of energy. The one thing that must be considered is the waste that comes with solar panels. These pieces of technology, amazing as they are, do not last forever. Eventually when solar panels are unable to produce electricity, they will have to be disposed of. Solar panels, while not toxic themselves, have components that may be toxic. The components in question are chemicals used in the making of photovoltaic cells. If not disposed of properly, they can harm the environment. Yet, with climate change staring humanity in the face, and the plethora of safety and control issues surrounding nuclear power, solar is our bet and safest bet. As for disposal, it can be regulated by governments, like in the US. US law requires hazardous materials and fluids used in solar panel production to be disposed in a safe manner. The solar waste disposal industry is also beginning to develop. With proper regulation and supervision, disposing solar waste can and must be rendered safe and easy, lest it become a hazard as well. Nonetheless, there is a multitude of ways in which we can deal with solar waste, but almost no way to replace the ease of use, the large-scale adoption and sheer convenience of solar panels.