What Are Solar inverters?

Solar Inverters are essential to any photovoltaic system. Without an inverter, the energy generated by solar panels will be useless for the most part. This is because the electricity that solar panels generate is in the form of direct current or DC, while most of our appliances can only make use of AC or alternating current. Solar inverters are a class of devices called power electronics, which are responsible for regulating the flow of electrical power.
Solar inverters convert DC to AC by switching the direction of a DC input rapidly back and forth. Using this mechanism, DC input can become AC output. Electronic filters are used to convert rapidly flowing electricity into sine wave before being pumped back into the grid. A sine wave is a shape or pattern made by voltage over time with constant flow. This pattern is used by the power grid to reliably supply electrical power from the grid to individual houses without damaging electronic equipment. Different electronic devices are designed to operate at different frequencies and at different voltages. A sine wave ensures that the flow of energy is smooth and steady to each device and based on its power input demand.
Modern inverters, however, are more than just simple DC to AC machines. They are made of solid-state devices with no moving parts and perform various functions besides their primary function. Solar inverters act as communication points for users to interact with computer networks. Inverters monitor the solar energy system and provide data on energy input and output. Not only that, inverters can also act as instruments of system control and optimisation.
The future of solar energy is inextricably intertwined with the development and deployment of solar inverters on a large scale. As more and more inverters are connected to the grid, the dangers of changing frequencies become more and more pronounced. Since modern inverters do not have any moving parts and therefore no inertia with which to maintain a steady frequency (as would a turbine running from hydropower), the danger of introducing turbulent voltage into the grid and disrupting the sine wave is a slowly becoming a reality. This can be countered with the development of high-quality and smart inverters that can mitigate and guard against such disruptions.

Integra Solar Australia has been around for over eleven years and we have installed over twenty-five thousand solar energy systems all over the country. From individual residences to multimillion-dollar complexes, we have services clients of all types. The breadth of our experience is unmatched, as is our drive for excellence. If you want the best solar inverters, installed by the best professionals in the field, then Integra Solar is your best bet in all over Australia specially in Melbourne, Brisbane, Sydney, Tasmania, Townsville. We didn’t stay in business over eleven years without knowing what we were doing! So, what do you get when you do business with integra Solar? 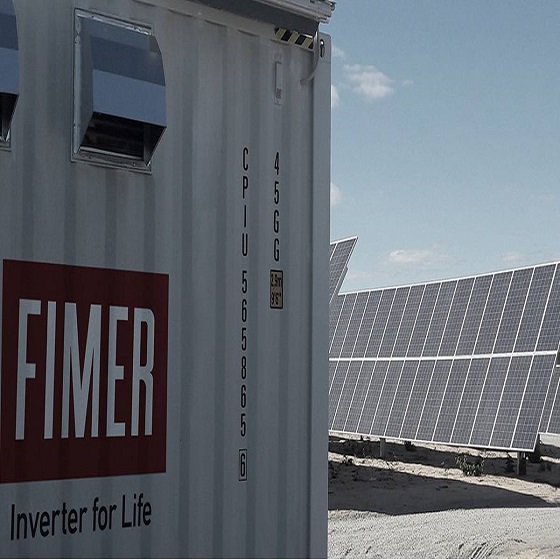 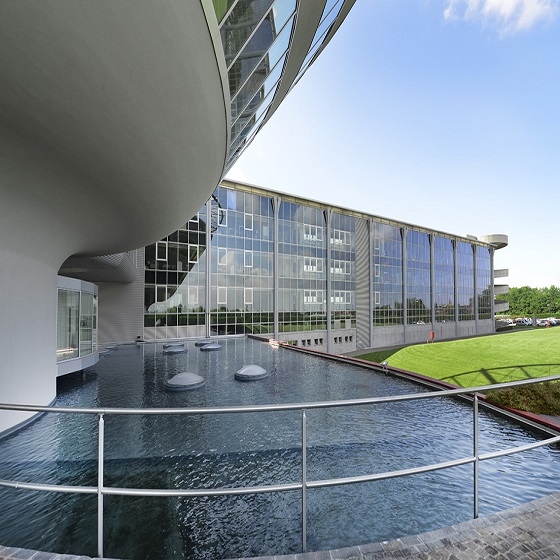 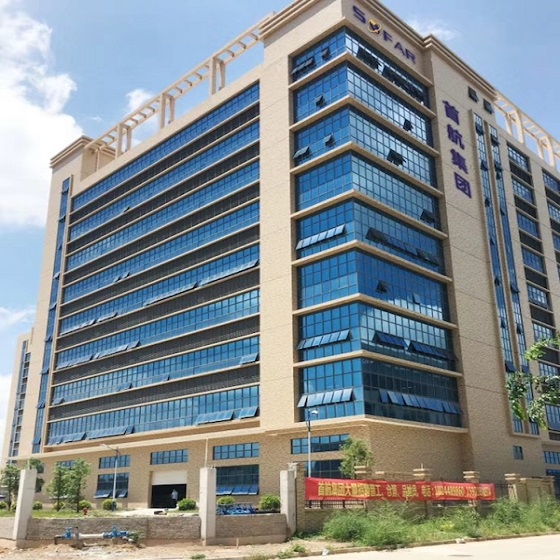 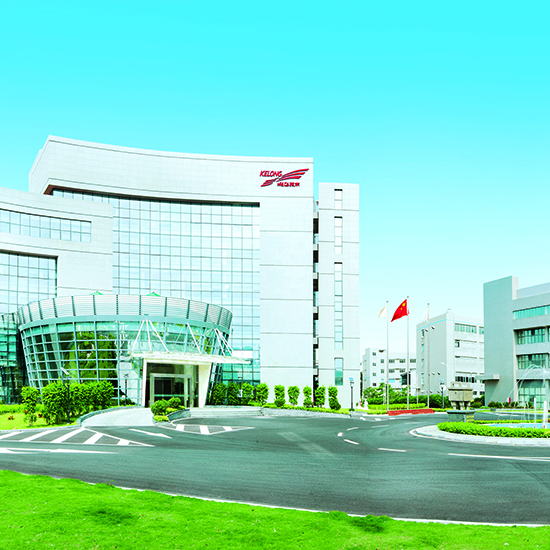 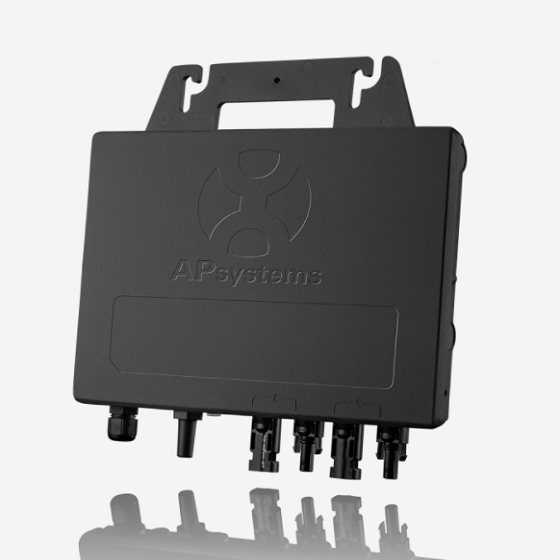 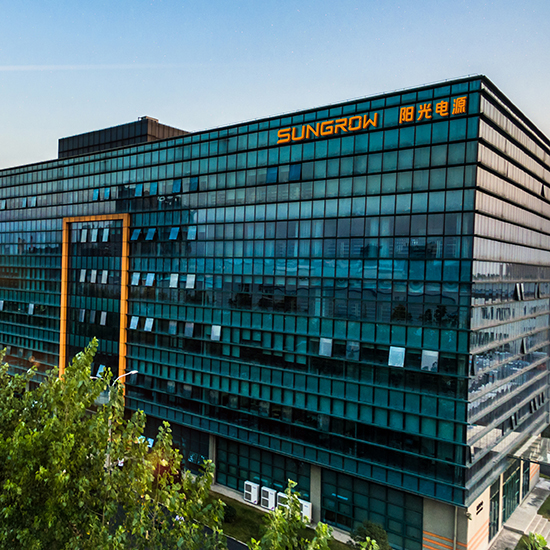 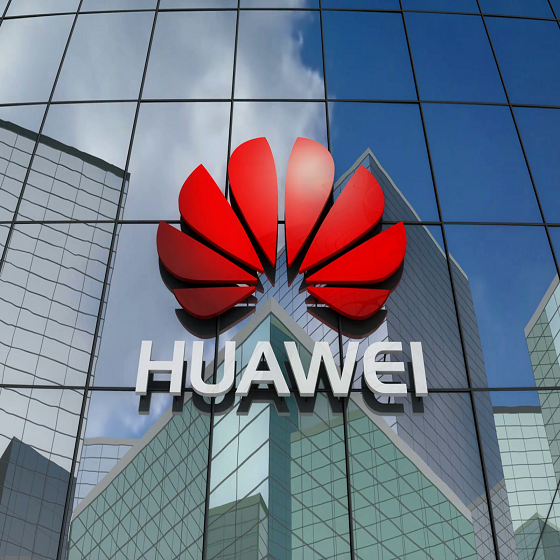 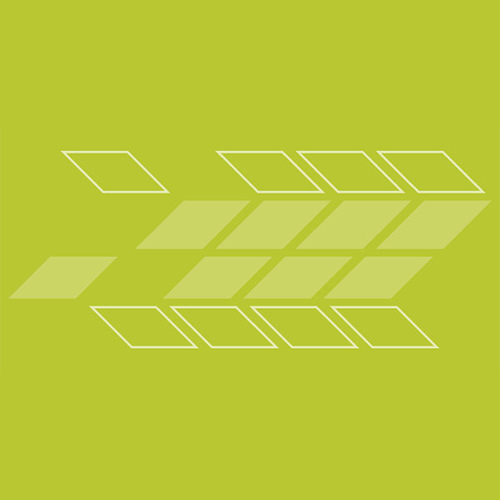 Integra Solar only provides industry leading solar inverters and nothing else will suffice. We are supremely confident in the solar inverters we supply, and this is reflected in our unrivalled after-sales support. At integra Solar, we strongly believe in customer satisfaction. We believe in building relationships and partnerships that will outlast one transaction. This is our philosophy, and our approach to business and life. We believe that all people deserve respect and honesty. And to that end, we have instituted Australia’s best customer support services in our organisation. We do free follow-up examinations and inspections of all our sales to ensure that everything is working in proper order. Customer complaints are our number one priority and we take each and every individual seriously, regardless of the size of the purchase. We believe in people, and we believe in relationships.

Before you buy any inverters, there are a few things to consider: